1.0 The structure of the heart

The heart is divided into right and left chambers and is separated by the septum (heart septum). Each half of the heart consists of an atrium and a ventricle which are separated by connective tissue. The myocardium consists of striated muscles. Myocardial tissue inside the heart is covered by a thin membrane, the endocardium, which consists of single-layer squamous and connective tissue. The exterior myocardium is covered by the pericardium consisting of two layers, the inner (visceral) and the outer (parietal). Between the two membranes (pericardial) there is a thin liquid film which allows the two layers nearest to each other to move smoothly relative to each other. The heart has four valves. The tricuspid valves are between the right atrium and right ventricle; the pulmonary valve is between the right ventricle and truncus pulmonary; the mitral valve is between the left atrium and left ventricle; the aortic valve is between the left ventricle and aorta. These valves work so that blood can normally pass in a direction, from right to left of the heart. The myocardium is supplied with blood through cardiac vascular system and heart contractions are controlled through the conduit system using electrical impulses (Jakobsen et al. 2010) 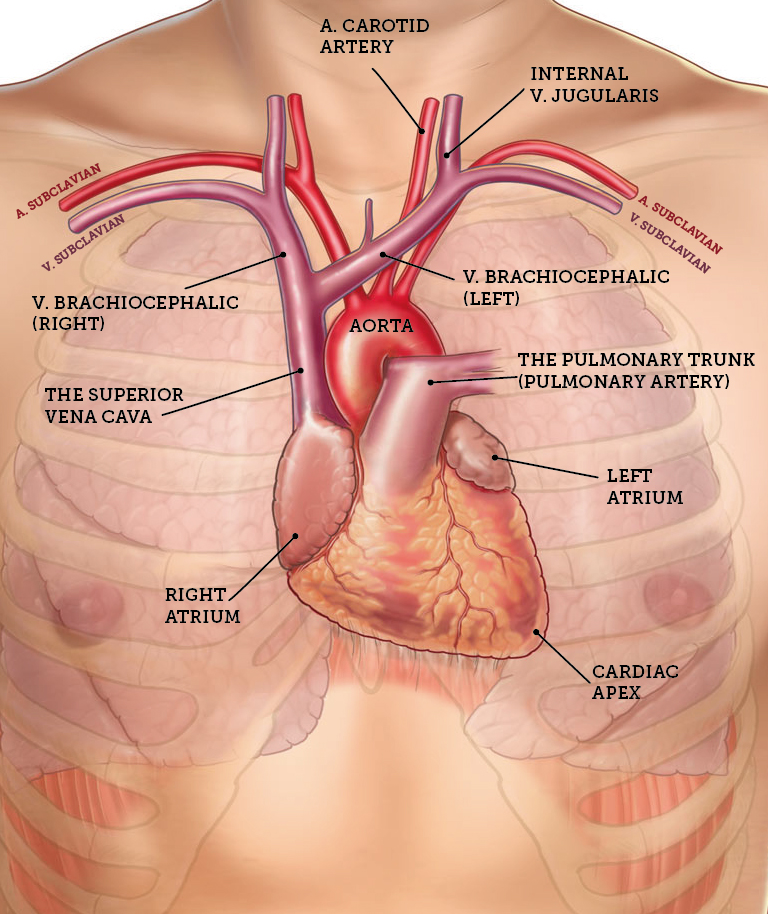 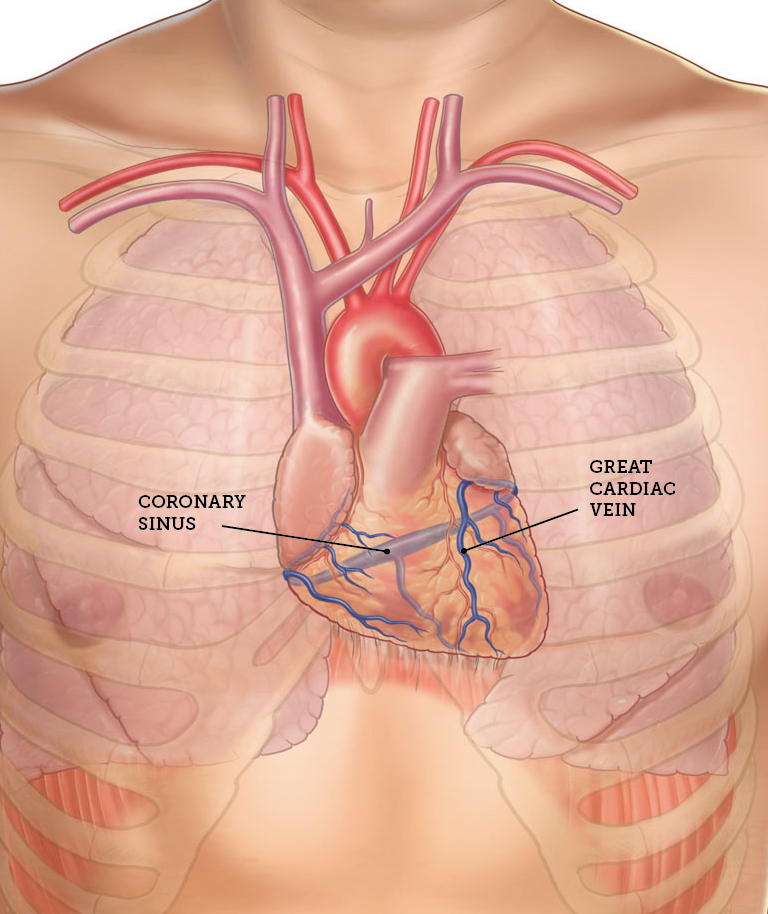 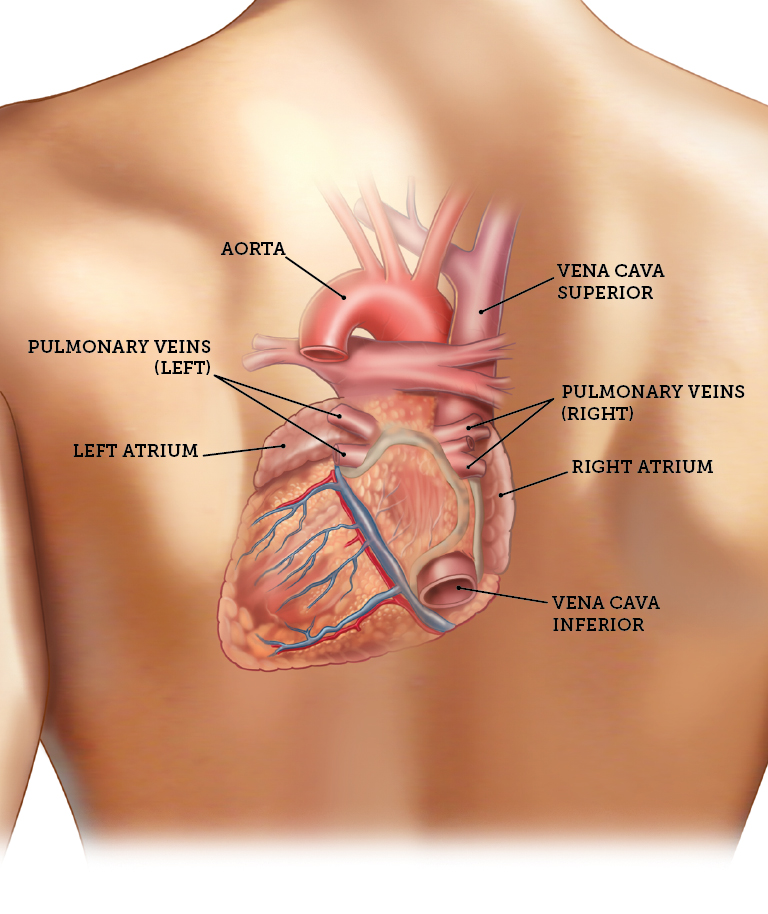